I could have been anywhere else in the world, but I decided to visit you.

After all, I can’t be a true world traveler without properly experiencing one of the most hectic countries in the world. Still, after a month freely exploring, I found you not to be as problematic as I was led to believe. Don’t get me wrong, you still frustrated me at times but it was nowhere near as much as I initially expected. In fact, I had an overall positive experience and even would consider a return visit (minus the trains).

Mumbai (and the surrounding area) was my favorite and most enjoyable in the 30 days I spent in your country. It was where I truly discovered just how absolutely amazing your local cuisine is.

It’s also where I went all-out on the cheap, but freakin’ scrumptious street food. I can’t rave enough about it! Your delicacies are simply delicious and always bursting with flavor, even if it was mostly vegetarian. I temporarily became a herbivore in your country and it has bode well for me. I didn’t miss meat in the slightest until my last few days in India.

I would also contribute avoiding your meats as to one of the reasons I avoided falling ill during my stay on your country. I don’t know how it was possible but I didn’t get sick like everyone said was practically a “guarantee” and also a right of passage when traveling in India. I also credit my good health in India to hand sanitizer, constantly washing my hands, staying hydrated, a dose of luck, and remaining street savvy–eat where it’s busy, never where it’s dead. Plus, my body is always anticipating me eating weird foods I’ve never had. However, there was a stint where I had the runs. I don’t count that though. 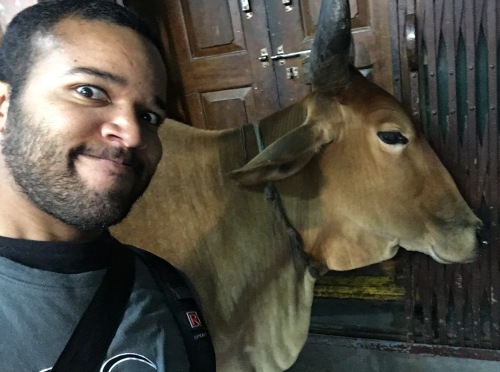 The majority, if not all, of the locals I met were entirely friendly and way more helpful than I gave them credit for. I came in, ready for the locals to try to take advantage and con me somehow but I actually found that most of the Indians wanted to help me and were completely honest about it. It took me by surprise and some of my fondest memories were created by the Indians who invited me to some of the most special places, like the spontaneous Christmas hike up Fort Torne and the deathly Varanasi gahts.

I heard the slums in Mumbai was a dangerous place, until I actually went there and found that it’s not like that at all. The kids there were full of “hellos” and wanted to show me around. I drank chai tea with a few of the locals who treated me as one of their own instead of some stupid tourist. I’ll be the first to admit that a lot of tourists are stupid. 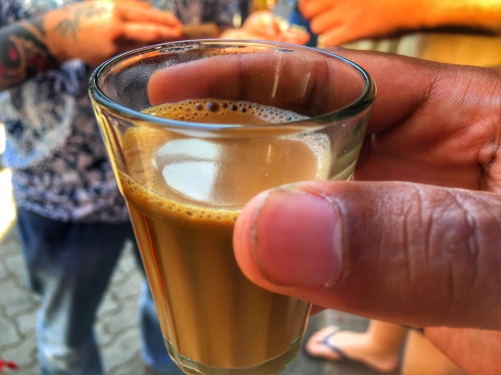 Yes, the traffic was a nightmare at times, especially the further north I went, but I expected worse. However the pollution is just as horrid as I imagined.

Do you realize the amazing potential you have as a country if you just cleaned it up? There was trash everywhere and it was just ridiculous.

I also didn’t care for the extremity of your local vs tourist prices. A prime example is the Taj Mahal. I mean, 40 rupees for locals vs 1000 rupees for tourists?! You aren’t even trying to disguise the fact that you are blatantly ripping us off. I can only imagine how else you are jipping tourists. India, you mustn’t assume we are all rich. I worked hard and saved for a while just to come all the way over here to experience you.

I think I’d have to say that my biggest gripe I had in your country is that locals were ALWAYS staring at me. Just staring… 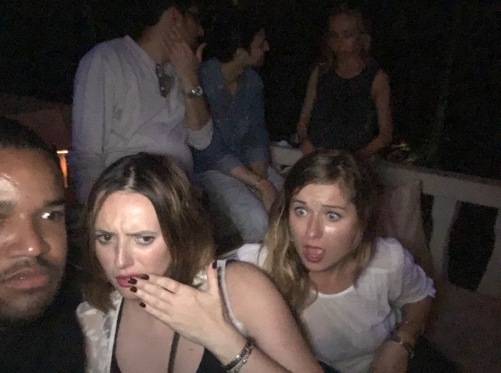 I felt like I was I was being stared down underneath my clothes and through my soul. ALL THE TIME. I get it. I’m a foreigner who dresses and looks a little different but c’mon, India is filled with tourists so this should be almost normal for you. Knock it off will ya? If I were walking around with three heads and six legs then you could stare at me all day. That would be understandable. 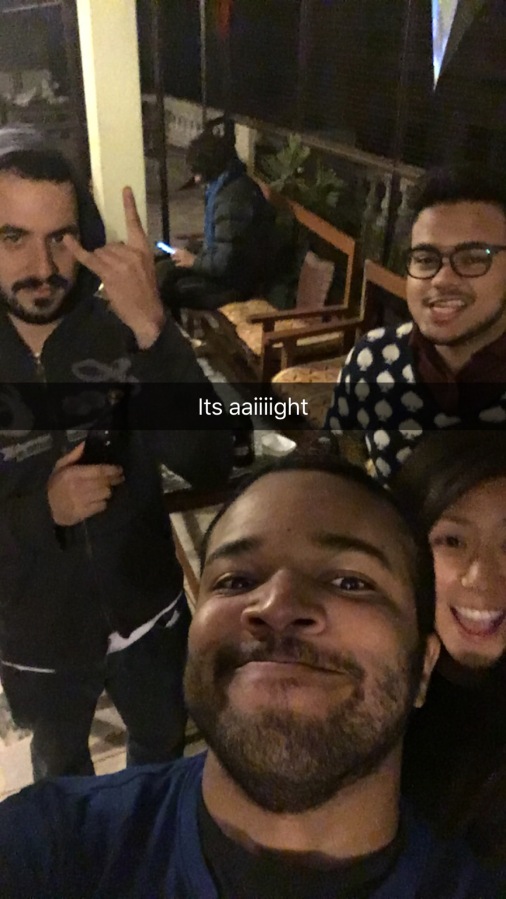 Now, with those negatives out the way, I can honestly say that I adored your rich culture. I briefly experienced a wedding in the streets of Mumbai. You guys know how to have good time!

Your music was catchy as well. I often found myself shazam-ing a song to download later. I didn’t understand a word of any of them, but the instrumentals behind the melodies were candy to my ears. I wish I had more time to explore your world famous Bollywood scene thoroughly. Your movies are extremely cheesy, but you all look like you have a great time filming them. Yet, I still don’t know if you were honoring, spoofing, or mocking one of the greatest music videos of all time…

India broke most of my toxic presumptions about your country, that is until the last three days when you dumped all of your horrible stereotypes all over me. I guess I was about due. The trains, the filth, the over crowded streets, and the locals that tried to exploit me. I had enough of it after those three days, where I ended my trip in Delhi of all places. By this time, I couldn’t tell if I was walking through the Delhi streets in mud, poop, or a combination of both. Initially I planned on going overland to Kathmandu, Nepal but I just couldn’t be bothered with anymore overland transportation at the moment. So I ate the $30 difference and booked an hour and fifteen minute flight to my third home away from home, Nepal. 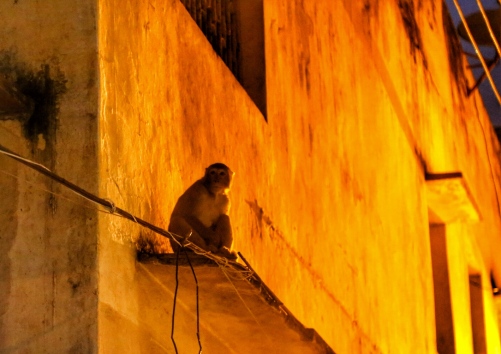 I guess the big question is, will I ever return to you? Not anytime soon, but it’s still a possibility. The only way I would return is if I was already “in the area”, if a travel companion REALLY, REALLY wanted to, or if someone paid for me to return. Because of time, I had to pass on a major opportunity to live  with a group of cannibals near Varanasi for an absolutely personal experience that tourists just don’t get. Perhaps I’ll return just to experience that? 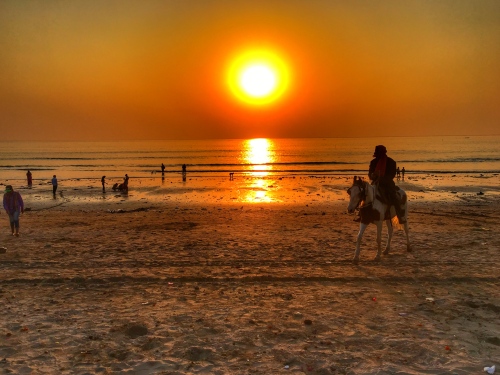 Thank you for your time India. I feel like every world traveller should experience you at least once, to keep ourselves in check. Also to experience some of the best food in the world among many other reasons! 🙂

5 thoughts on “An Open Letter to India: You're Cool, But Stop Staring At Me!”